Head of Academy Guy Collyer said: “We’re delighted that Susan has been successful in gaining two accredited, specialist qualifications through the Academy. She joins a growing number of police DOCOs who’ve now achieved the Level 5 designing out crime qualification either from undertaking the national delivery provided by the Academy or via a distance learning pathway which recognises prior experience and learning that is offered exclusively by the Academy.”

West Midlands Police’s Designing Out Crime manager, Mark Silvester, said: “I am immensely proud as to what Susan has achieved in completing both Level 4 and Level 5 qualifications through the Police Crime Prevention Academy. Susan covers Birmingham Central in her role as DOCO here in the West Midlands, and also supports force wide projects.” 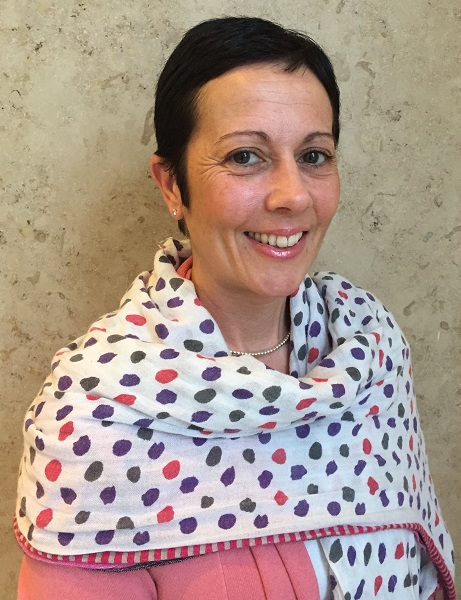 The accredited Level 5 Diploma in Crime Prevention – Designing Out Crime is the recognised qualification both for police Designing Out Crime Officers and for others who deliver designing out crime as part of a specialist role. The Academy is an established provider of police training and is the ProQual approved centre with the exclusive link to the Secured by Design initiative.

Further details about accessing the Level 5 Designing Out Crime qualification, along with further information about the range of qualifications offered by the Academy, can be obtained by visiting https://www.crimepreventionacademy.com/ or emailing

The Academy is part of Police Crime Prevention Initiatives, the police owned, non-profit organisation that works on behalf of the Police Service throughout the UK to deliver a wide range of crime prevention and police demand reduction initiatives. The Academy maintains close working links with the National Police Chiefs’ Council, as well as senior police officers from across the UK, and is the established supplier to the police service for crime prevention learning & development.