The Royal Air Force (RAF) have become the first part of the British military to have personnel from their police service undertake accredited crime prevention qualifications to help keep their work premises and living accommodation secure.

Eighteen RAF Police personnel from bases within the UK and abroad attended the classroom phase of the Level 4 Certificate in Crime Prevention for Practitioners at RAF Honington in March 2019. The qualifications were delivered by the Police Crime Prevention Academy, who worked with the RAF Police Training Delivery to deliver the first accredited crime prevention qualification to be undertaken by a military police service.

Speaking on behalf of the Police Crime Prevention Academy, the Head of Learning and Development Guy Collyer said, “It is always a pleasure to support the work of our armed forces. We sometimes forget that they have their own communities to look after as well as the nation. Preventing crime is viewed as a priority and we are happy to be able to provide these qualifications to those who find them useful.” 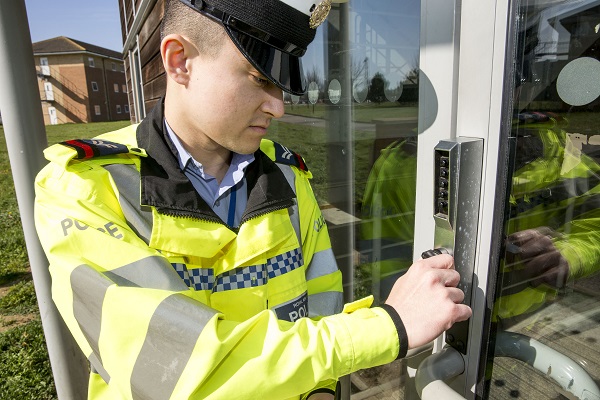 The Level 4 Certificate in Crime Prevention for Practitioners is a qualification for those who are in a specialist crime prevention role. The content includes the context of crime; the application of a problem solving process; correct and effective use of security products; site security surveys and environmental visual audits; working in partnerships and related legislation; and running a crime prevention initiative.

The Level 4 Certificate provides a stepping stone to the Level 5 Diploma in Crime Prevention – Designing Out Crime. 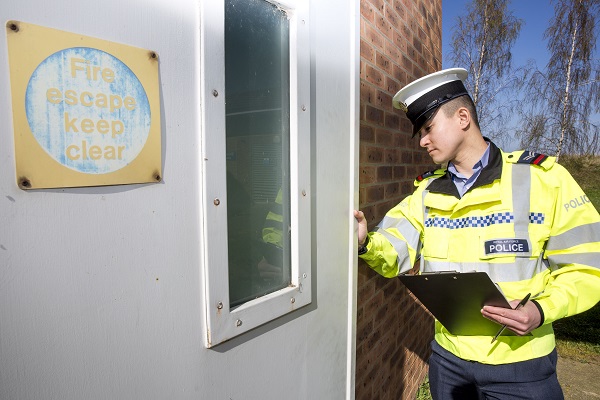 The certificate is part of the new generation of accredited, regulated and portable qualifications in crime prevention and designing out crime which became available from September 2018. The qualifications provide learning and CPD opportunities for those within the Police Service and other public organisations that have a statutory duty around delivering safer communities. This includes Local Authority departments, Community Safety Partnerships, Fire and Rescue, Health and Probation services. The qualifications are also available and relevant to private sector businesses, such as security staff and managers, architects and planners. 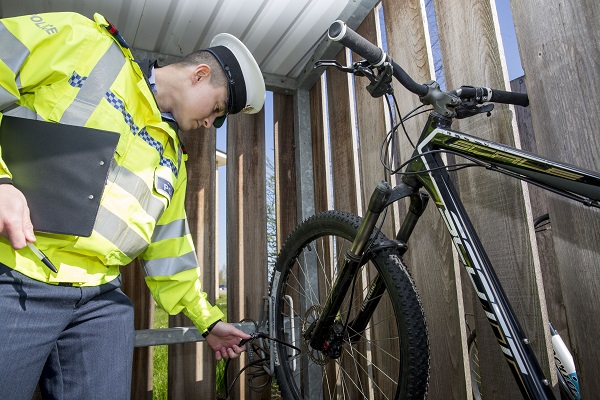 Examining a bicycle shed outside SLA during a Site Security Survey, and providing recommendations
for increased Crime Prevention to its users and Building Custodians 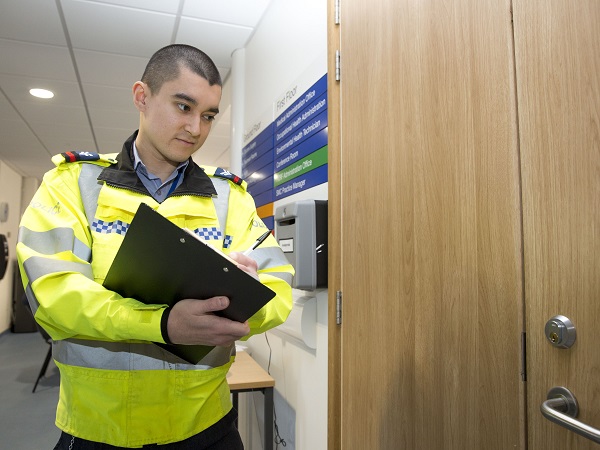 Examining a Euro Cylinder British Standard Lock, during a Site Security Survey of the Medical Centre,
in order to report on the building’s current levels of security and provide
recommendations for increased Crime Prevention